May 28, 2017 | Asset Allocation, Do You Know, Pension Parameters, Retirement Plans 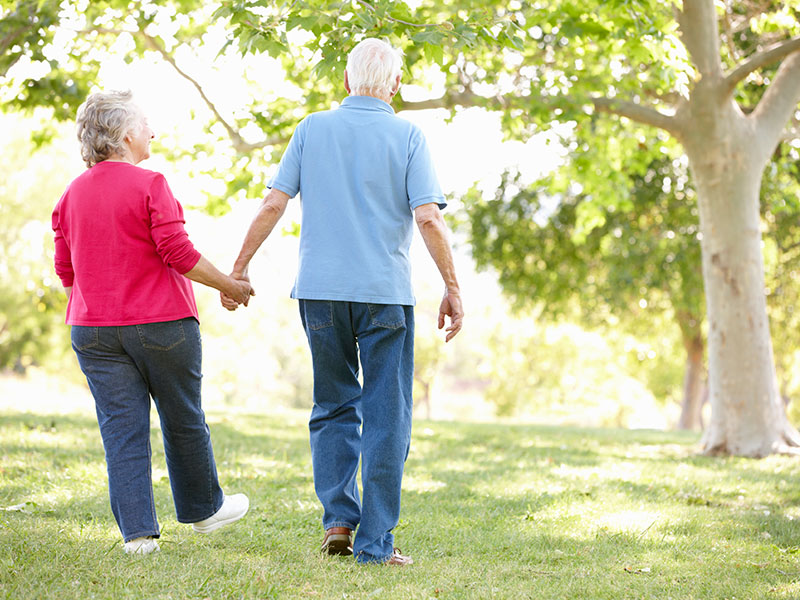 “Fidelity’s survey reveals a few important reasons for this shift. In its 2008 survey, 53 percent of respondents reported themselves as unemployed. So for many, starting Social Security benefits was an attractive way to help make ends meet. In the most recent survey, that figure dropped to 41 percent.

“In addition, the percentage of survey respondents who said delaying Social Security benefits gave them a better return than claiming as soon as possible doubled between 2008 and the latest survey, from 10 percent to 21 percent. This is a correct conclusion for the vast majority of older American workers.

“Many studies demonstrate the significant improvement in your retirement security by delaying the start of Social Security benefits, with the potential to boost your lifetime payout by $100,000 and, if you’re married, the potential to increase the survivor’s benefit to your spouse. If you’d like to see for yourself the possible rewards for delaying your benefits, Fidelity offers a Social Security calculator that estimates the increase in your lifetime payout if you delay.

“The reason for the boost is that Social Security uses outdated factors to reduce your benefits if you start collecting before your full retirement age and to increase your benefits if you delay. These factors were developed decades ago, when interest rates were much higher and people weren’t living as long as they do today.

“According to Fidelity’s report, the average age most people plan to begin collecting Social Security benefits is 67, with 7 percent saying they’ll “take it to the max” by waiting until 70.

“In addition to an increase in the number of people delaying the start of Social Security benefits, the percentage of people 65 and older who still work has also been climbing. According to a report from the Pew Research Center, it hit 18.8 percent in 2016, up from 12.8 percent in 2000.

“Working longer and delaying Social Security benefits and retirement both have a powerful positive influence on your retirement security. One example shows that a married couple who delay retiring from age 65 to age 70 can increase their retirement income by 41 percent. And a recent study from the Stanford Center on Longevity shows similar increases, ranging from 25 percent to 34 percent or more.

“The results from Fidelity and Pew might be explained by more older workers getting the message about the advantages of delaying their retirement. This would be good news because it will help them enjoy a long and financially secure retirement.”