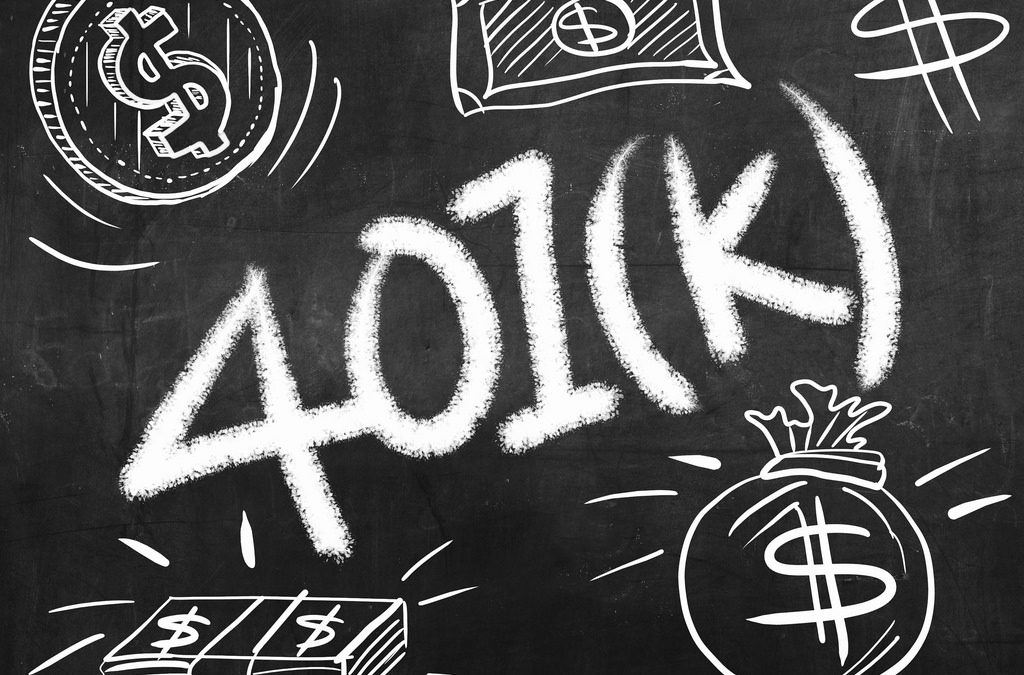 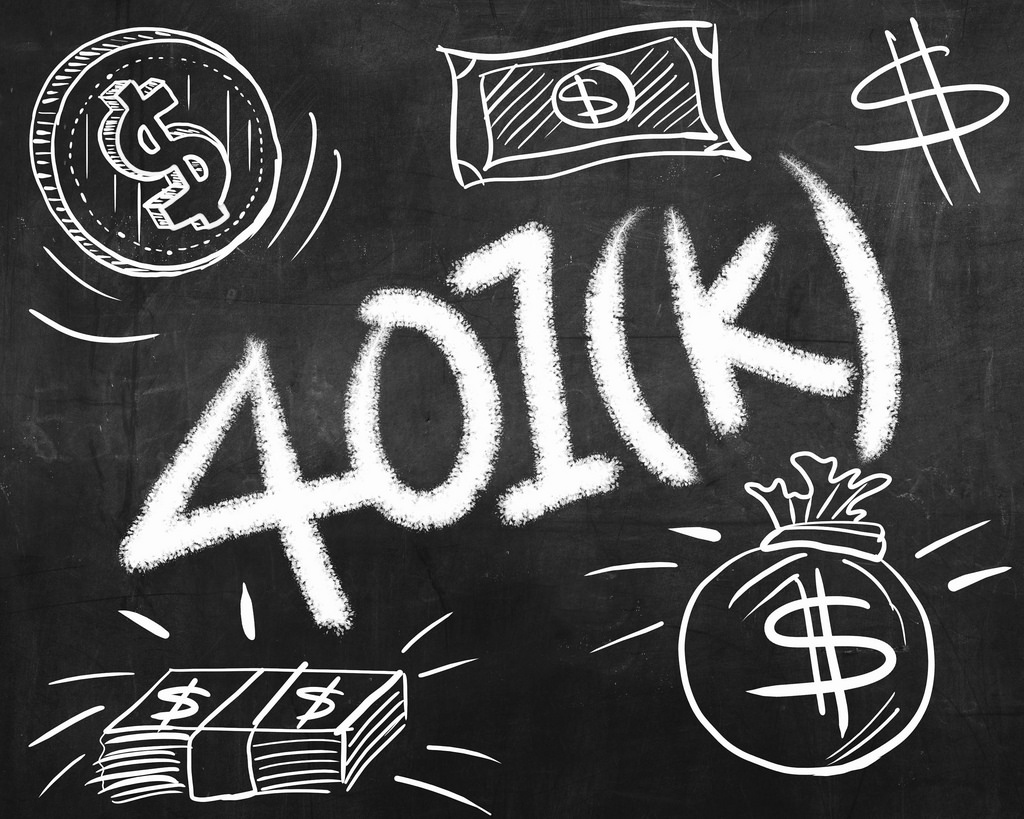 “A recent survey report released by The American College of Financial Services provides some useful insight into client behavior during a rollover,” writes Jamie Hopkins in an excellent investmentnews.com piece. “The ‘Defined Contribution Rollover Survey’ asked recent retirees who retired with at least $75,000 in their last employer’s 401(k) plan about what they did with their savings upon retirement.” Hopkins follows with 10 highlights from the research:

“The rollover decision attributed to increased anxiety for 42% of respondents. Clients view the decision as important and can stress over moving their life savings from one plan to another, so make sure as an adviser you reassure them throughout the process. Some of the stress may relate to the complexity of the paperwork involved, which an advisor can help demystify.

“Ninety-seven percent of respondents were satisfied with their decision to roll over or leave the money in their 401(k). Furthermore, 92% stated that they would make the same decision if they could go back and do it again. There is not a lot of buyer’s remorse with regards to doing rollovers, despite some concern before the decision is final.

“More than 70% of those who rolled over their 401(k) account to an IRA stated that convenience was a major factor in their decision. While convenience might not seem like the sexiest aspect of a rollover to a financial adviser, it is very important to consumers.

“Of those who rolled money over, 88% believed they would get better performance after the rollover. There is a real perception by individuals that the new investment options outside the 401(k) will provide better returns than those inside the 401(k).

“Eighty-three percent of respondents consulted a financial adviser while making the decision to roll over a 401(k) or to leave it alone. This highlights the point that most people will have developed some relationship with a financial adviser before they retire, so if you want to get to these potential clients you need to do it before they retire.

“Eighty percent of respondents stated that advisers could add value to their retirement planning by identifying gaps in their overall plan. Many respondents showed high levels of confidence about their own abilities to manage investments and make financial decisions but still think advisers have value, predominately in putting together and reviewing the overall plan.

“Seventy percent of respondents stated that they had updated their retirement plan within the first three years of retirement. While many people go into retirement with a set retirement plan, that plan is likely to change and be modified along the way.