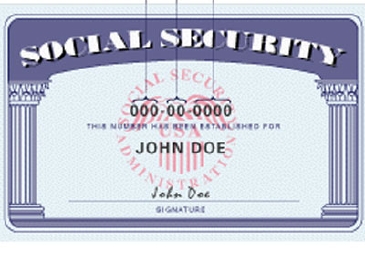 “A CRR analysis finds that total wealth from retirement plans has largely been flat from 1992 to 2010,” notes a piece in thinkadvisor.com headlined Future Retirees Could Be More Reliant on Social Security.

“Employer-sponsored retirement plans are providing less retirement income today than in the past, according to a new analysis from the Center for Retirement Research.

“And, if this doesn’t change, ‘future retirees will be much more dependent on Social Security than those in the past, which is problematic given the reduced support due to the rising full retirement age and the need to close the program’s long-term funding gap’, according to the report, which was written by Alicia H. Munnell, Wenliang Hou, Anthony Webb and Yinji Li.

The full analysis from CRR is well worth checking out.