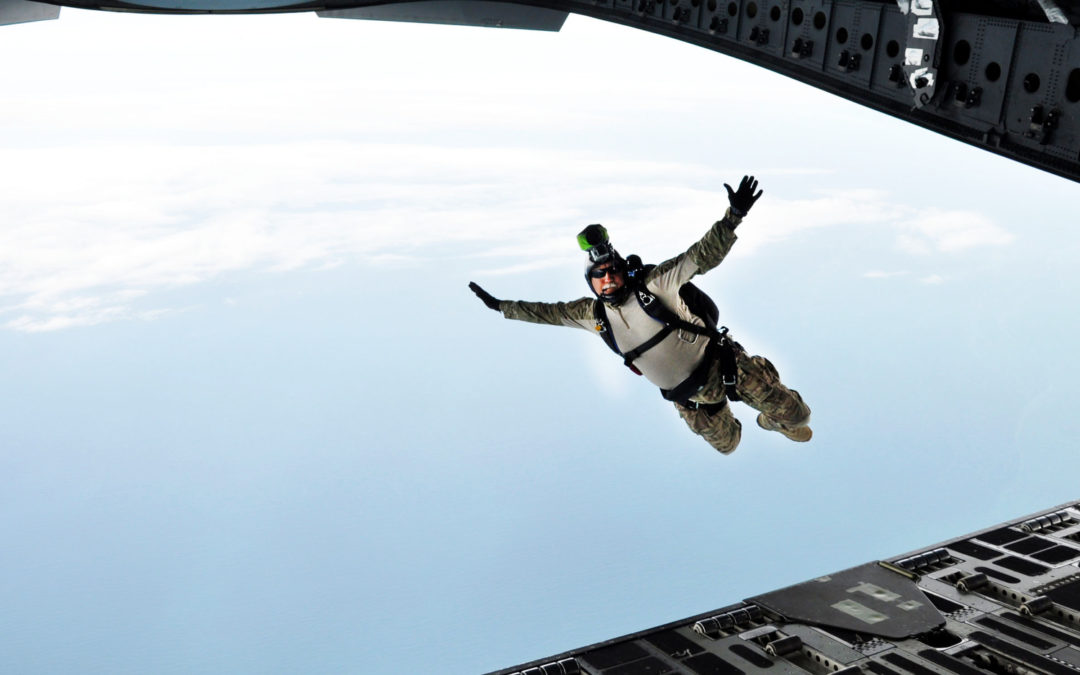 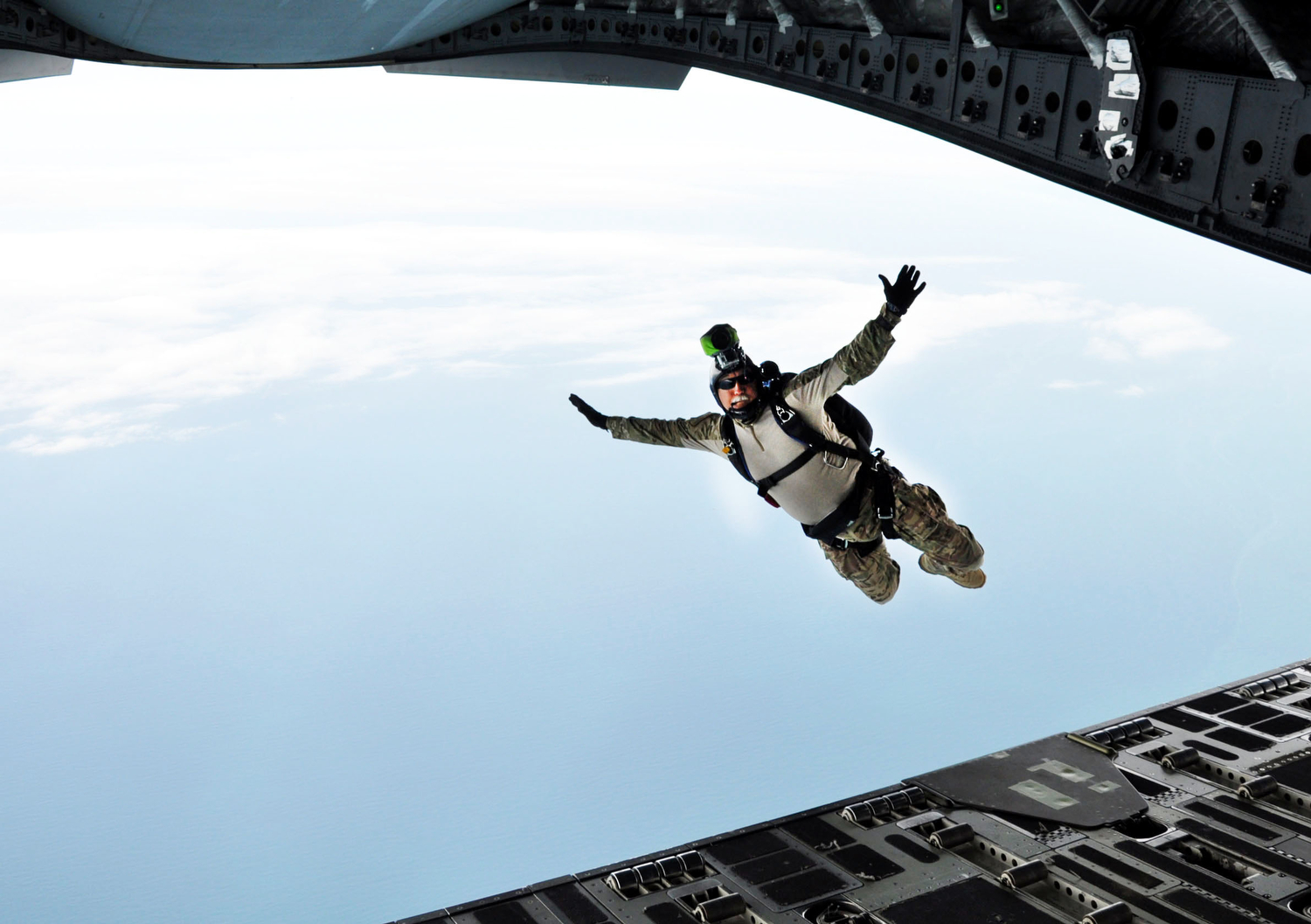 “Researchers have confirmed that life expectancy at older ages has been rising fastest for the highest socioeconomic groups,” writes Rebecca Moore in an excellent piece for plansponsor.com, citing a paper published by the National Bureau of Economic Research. Moore continues:

“For those born in 1930, the gap in life expectancy at age 50 between males in the bottom 20% and top 20% of lifetime income is five years, the researchers’ estimates show. For males born in 1960, the projected gap at age 50 between the highest and lowest quintiles widens to almost 13 years, an increase of nearly eight years.

“The researchers also find there is a growing gap by lifetime income in projected lifetime benefits from programs such as Social Security and Medicare.  For the 1930 cohort, the present value of lifetime benefits at age 50 is roughly equal for those in the highest and lowest quintile of lifetime income, as those at the top receive more from Social Security while those at the bottom receive more from Disability Insurance, Supplemental Security Income, and Medicaid.  For the 1960 cohort, by contrast, there is a $130,000 gap in benefits between the highest and lowest quintiles, as those in the top quintile are increasingly likely to receive benefits over longer periods of time, relative to those at the bottom.

“Simulations of proposed policy reforms for Social Security show that some reforms would increase this gap in lifetime income benefits.

“’As policy makers continue to debate the future of social programs in the United States, they would do well to consider the welfare implications not only of improved longevity, but also the increasing gap in life expectancy by socioeconomic status’, the researchers conclude.”