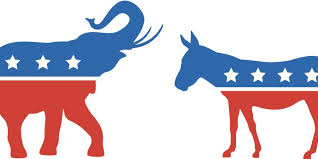 “A poll of 800 Americans age 25 or older conducted by Greenwald & Associates found that 78% of Democrats and 76% of Republicans are concerned, with 55% overall considering the country in a retirement crisis. NIRS Executive Director Diane Oakley said the research shows ‘Americans — Democrats and Republicans alike — are highly anxious about economic security in retirement’.

“The poll also found strong support for state efforts to create new retirement savings programs for the private sector, including 72% of Republicans and 83% of Democrats. Among all respondents, 81% said they would consider participating in a state plan.

“Among poll respondents, 85% said policymakers in Washington do not understand the challenges of preparing for retirement, and 86% said those officials need to make it a higher priority, NIRS found.”