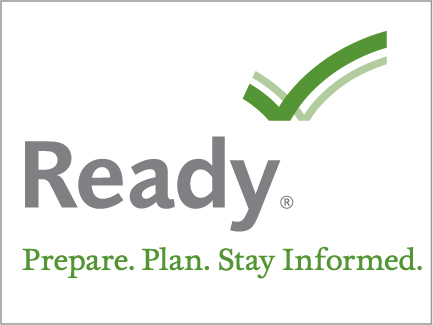 “Underestimating certain key factors in financial planning can leave retirees in difficult circumstances at a time that is supposed to be their golden years,” writes Courtney L. Vien in a highly interesting journalofaccountancy.com piece. Other major excerpts from the article: “According to an AICPA survey, many people planning for retirement make the mistake of underestimating these factors. CPA financial planners responding to the AICPA CPA Personal Financial Planning Trends Survey for the third quarter of 2015 said that, on average, more than half of their retirement planning clients underestimated:

“Survey respondents most frequently named overspending as a key reason clients were forced to change their retirement plans (76% named it as one of the top five reasons), followed by health care costs (72%) and poor estimates of retirement spending and income (68%).

“The greatest percentage of clients would be willing to sell physical assets for cash as a way of increasing retirement income or cash flow, planners said. Thirty-five percent of clients would consider this strategy, while 37% would consider changing the allocation of their investments for additional income, even if doing so would increase the risk of running out of money earlier.

“Planners also stated that almost three in 10 clients (29%) would refuse to change their spending habits unless they were forced to. About the same proportion (30%) would refuse to adjust their cash flow or income unless circumstances required it.

“The survey polled CPA financial planners in September and received 398 responses. The survey asked advisers about their clients’ reactions to recent turbulence in the stock market. Just 16% of clients asked about withdrawing their funds from the market, planners said. Clients who had established relationships with CPA financial planners showed the most confidence during recent stock market volatility (scoring a 3.6 on a 1-to-5 scale, with a 1 indicating the least confidence and a 5 indicating the greatest confidence), followed by clients under 40 (3.5) and those who were educated about the market (3.4).”