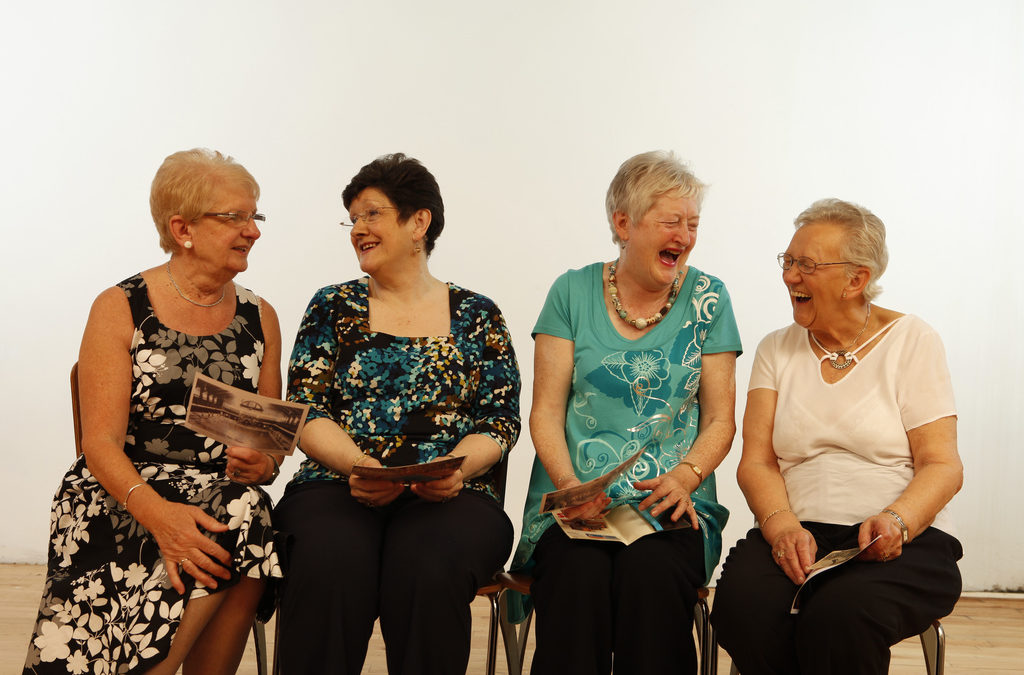 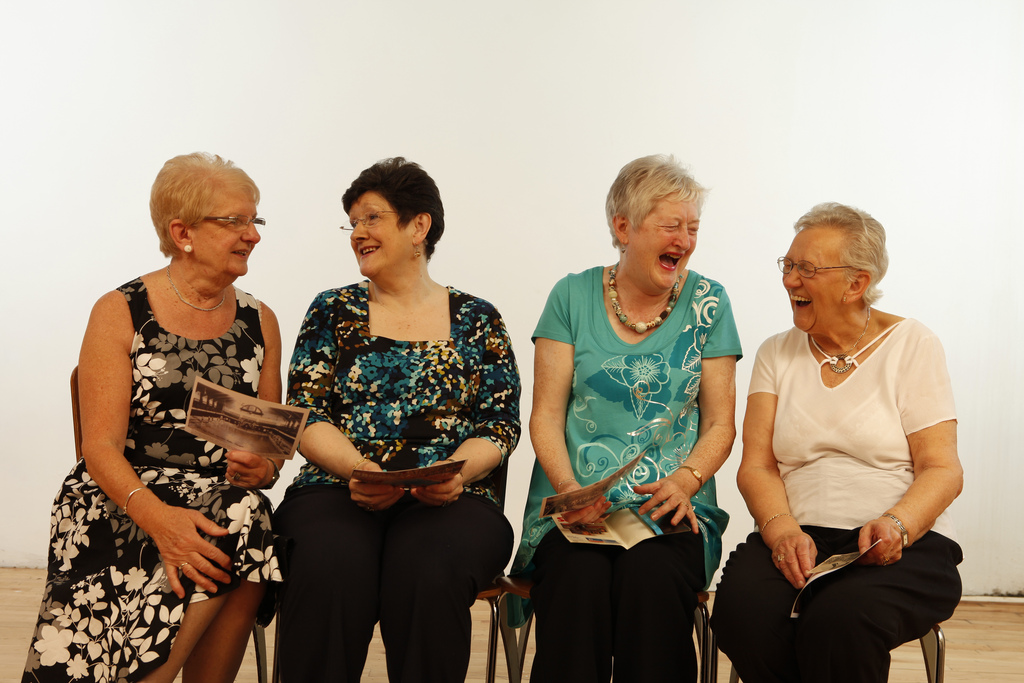 “While it can be said that women have come a long way in the last few decades, they continue to face many social obstacles, not least of which is preparing adequately for retirement,” writes Lee Barney for plansponsor.com, citing the Transamerica Center for Retirement Studies. “Only one in 10 women are very confident that they will be able to retire comfortably, according to a new report from the Center, Seventeen Facts about Women’s Retirement Outlook. Women have saved a median of $34,000 for retirement. Among those who have tried to figure out how much to save for retirement, 56% have guessed, and more than two-thirds have no back-up plan if they are forced to retire earlier than they are planning. Eighty-two percent worry that Social Security may not be there by the time they reach retirement.” Other major excerpts from the article:
“The report notes that 53% of women plan to retire after age 65 (40%) or not at all (13%). Fifty percent plan to work after they have retired. Only 42% are keeping their job skills up to date, and only 54% are focusing on doing a good job in their current job.

“Sixty-four percent of women do not know what they would do if they were forced to retire, and 72% are either saving for retirement in a workplace plan or in an outside plan such as an individual retirement account (IRA).

“Forty-seven percent believe their primary source of retirement income will be these accounts, while 27% expect to rely primarily on Social Security.

“Of the women who have access to a workplace plan, 75% are participating and are contributing a median of 6% of their salary. Women started saving for retirement at the median age of 28.

“Fifty-seven percent of women say that if they had access to easy-to-understand information about retirement savings, they would be motivated to learn more about the subject.

“Only 25% of women are aware of the Saver’s Credit tax credit, but 38% of Baby Boomer women say they know a great deal or quite a bit about Social Security.

“Asked about their number one retirement priority for the new President and Congress, 59% women say it is fully funding Social Security so that it is solvent for future generations of retirees.”