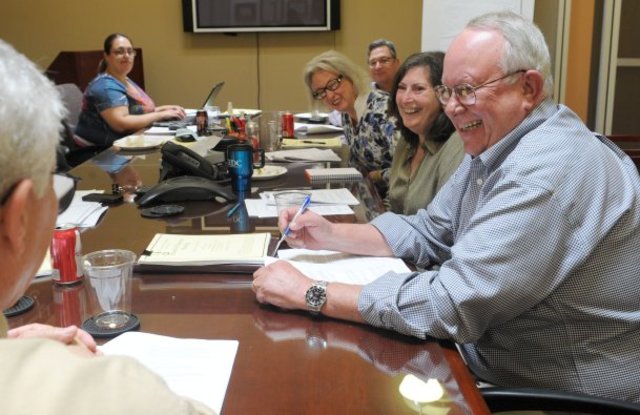 “With Americans living longer and the Great Recession walloping employees’ nest eggs, a new CareerBuilder study estimates half of U.S. workers at least 60 years old don’t think they’ll be able to retire until 70 at the earliest,” writes Andrew Soergel in a usnews.com piece. “And 1 in 5 doesn’t think retirement will ever be in reach.” The report “surveyed more than 3,200 private sector employees across the country and ultimately found that 30 percent of older workers think they’ll be able to retire someday, but not until they’re at least 70 years old. And 20 percent said they think they’ll never be able to stop working at all.” Other major excerpts from the article:

“Americans’ benchmark for retirement had for decades hovered around 65 years old, but millions of older workers are now staying in the workforce longer. Labor force participation of Americans at least 55 years old climbed above 40 percent in the middle of the Great Recession for the first time since the 1960s, according to the Bureau of Labor Statistics. It has remained elevated well into the recovery and in February still sat at 39.9 percent.

“Rising costs of health care and longer life spans are believed to be complicating factors in Americans’ decisions related to retirement. A Gallup study published in May 2016 estimated the average American expected to retire at 66 years old, though nearly a third said they plan to continue working after their 67th birthday.

“Of those who made less than $75,000 annually, the average worker said he or she likely wouldn’t be able to retire until after turning 69.

“Meanwhile, the Centers for Disease Control and Prevention in 2014 estimated Americans’ life expectancy at birth clocked in at 78.8 years old. That’s three years longer than the average American born in 1995 and nearly 10 years longer than someone born in 1960.”