6 Things That People Get Wrong About Retirement 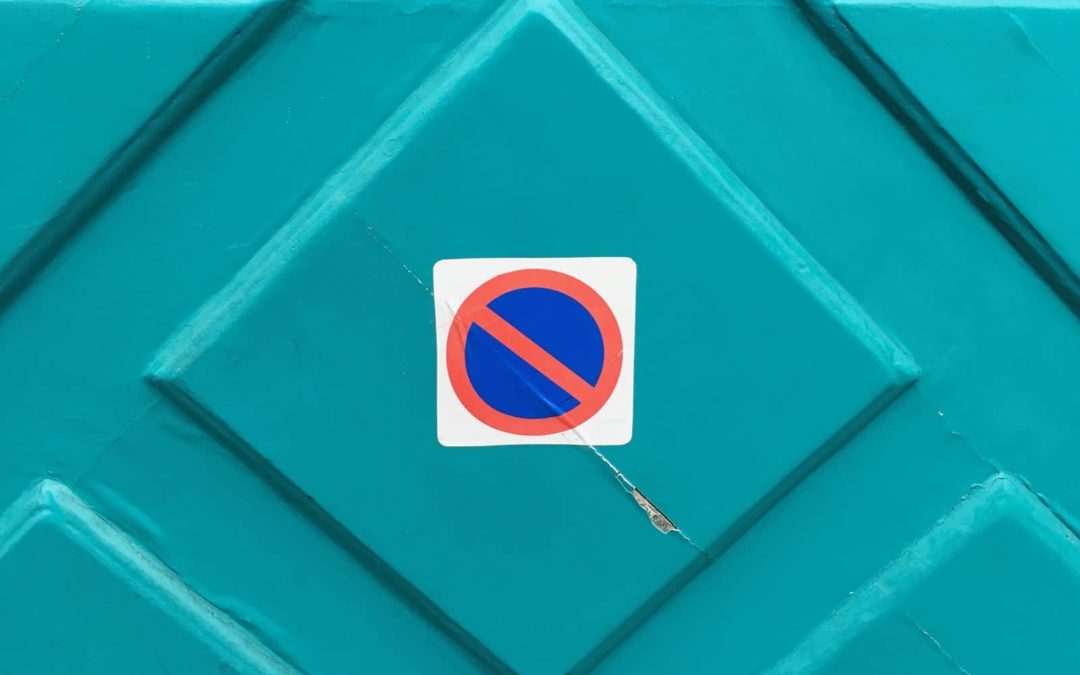 6 Things That People Get Wrong About Retirement

There are many factors to consider when planning for your retirement. Have you given thought to your retirement readiness plan! Nevin Adams covers some very important points in his article that can give you a clearer perspective of the process!

Retirement planning can be a complicated process – and surveys suggest that most workers haven’t even attempted a guess. But even those who have can overlook some pretty significant factors that can have a dramatic impact on retirement readiness.

Here are some critical factors that are easy to get “wrong.”

The Cost of Inflation

Twenty or 30 years from now, prices are likely to be different than they are today, and for many, those prices will increase – and perhaps particularly costs of critical life aspects like health care. Consider that, overall, the average inflation rate for 2018 was 1.9%. It’s not that all prices will always go up – but they often do, and might increase faster than your income. Think of it as the “magic of compounding’s” evil twin…

There’s a calculator that you might find interesting at http://www.usinflationcalculator.com/.

The Cost of Taxes

A key part of the incentive for retirement saving in a 401(k) is the ability to postpone paying taxes on those salary deferrals. The operative word there is, of course, “postpone.” Sure enough, as those retirement savings are withdrawn in retirement, you can bet that Uncle Sam will be expecting his cut – and on a frequency dictated by the required minimum distribution schedules of the IRS.

In fact, every time I see one of those reports about the average 401(k) account balances of those in their 60s, I can’t help but think that somewhere between 15% and 30%, and perhaps more – won’t go toward financing retirement, but will instead go to Uncle Sam and his state and municipal counterparts.
After all, that’s one of those pre-retirement expenses that doesn’t end at retirement. And, while it may well be at lower rates than when it was deferred pre-tax – it may not be.

The Cost of Long-Term Care

Long-term care is one of those retirement cost variables that can be very complicated to predict – which perhaps explains why the vast majority of retirement needs projections models fail to take it into account (the Employee Benefit Research Institute’s being a notable exception). The data suggests that most of us will have some exposure to this risk – but also suggests that only a minority will get hit with a truly catastrophic bill against their retirement savings.

The question is, which group will you fall within? And can you afford to be wrong?

What You’ll Get from Social Security

Ask any young worker today about their expectations regarding Social Security, and you’ll likely encounter a fair amount of skepticism; a recent Pew Research report notes that roughly half of Americans (48%) who are younger than 50 expect to receive no Social Security benefits when they retire. Indeed, according to the 2018 Retirement Confidence Survey published by the Employee Benefit Research Institute, today’s workers are almost half as likely to expect Social Security to be a major source of income in retirement (36%) as today’s retirees are to report that Social Security is currently a major source of income (67%).

As things stand today, Social Security’s future is far from certain, though even under a worst-case scenario, retirees are likely looking at a reduction, rather than a cessation of benefits. That said, as things stand now, those who retire at full retirement age today would be looking at a maximum of….

Perhaps the most important assumption is when you plan to quit working; today most Americans are doing so at 62, though 65 seems to be the most common assumption – and while using 70 (or later) will surely boost your projected outcomes (it both gives you more time to save, and reduces the time that you will be drawing down those savings), it may not be realistic for many individuals. The 2019 Retirement Confidence Survey found that more than 3 in 10 (34%) workers expect to retire at 70 or beyond or not at all, while only 6% of retirees report this was the case.

In fact, the RCS has consistently found that a large percentage of retirees leave the workforce earlier than planned (43% in the 2019 RCS). Many who retired earlier than planned did so because of a hardship, such as a health problem or disability (35%), and a similar number did so due to changes at their company (35%) – in other words, events not within their control, and likely not foreseeable (admittedly, 33% did so because they could afford to do so).

The bottom line: Even if you plan to work longer, the timing of your “retirement” may not be your choice.

How Long Your Retirement Will Last

Needless to say, the sooner your retirement starts, the longer it might last. But the length of retirement is also a function of what the academics refer to as “longevity,” and what regular people call “life.”

Though it’s also worth noting that the averages include a fair number of individuals who won’t make it that “far.”
Ultimately, of course, it’s not what you get wrong about life and retirement – it’s what, and how much, you get right.

1.The Social Security Administration has an online calculator that, based only on gender and birth date (and there are a lot of additional factors to consider), can provide a high-level estimate.