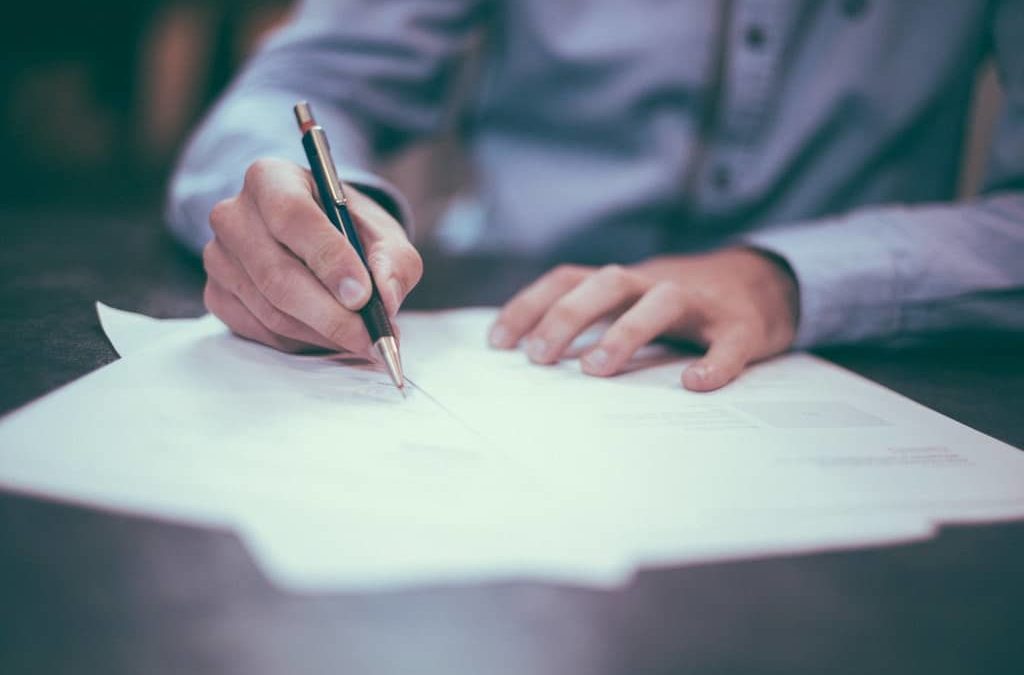 The year 2019 began with a strong rally in the stock market and ended in the same impressive manner.  Gains were realized across the board as all major asset classes fully participated in this rally making it one of the best years in a great decade for the financial markets.  Annual stock returns around 30% erased the memory of a difficult fourth quarter 2018.

The 2019 fourth quarter delivered a series of never ending new record highs for all major U.S. stock market indices. The NASDAQ Composite, S&P 500 and the Dow Jones Industrial Average all reached levels once considered unreachable in the near term.  The catalyst for this market success can be found in the economy, policy developments and individual company results.

The economy continues to expand at a 2.0% rate with inflation remaining low.  The fully employed consumer is feeling confident, buying homes and spending freely. The consumer represents two-thirds of our economy, so a strong consumer is vital for future growth. With unemployment running at 3.5% and wages rising, the consumer is in good shape.

The Federal Reserve and trade disputes have been the leading stories in 2019.  The Federal Reserve influenced the markets with a fourth quarter 25 basis point rate cut.  This marked their third and final fed funds rate cut this year.  Trade policy has been a very hot topic all year and the fourth quarter finally brought some clarity.  The USMCA trade agreement made its way through the U.S. House of Representatives and soon should be a done deal.  U.S and China verbally agreed on an initial step toward a broader trade deal and should be signed on January 15th.  This phase one trade deal should mark the end of the trade war escalation and put the economy on sturdier footing in 2020.

After big years in the markets like last year, investors are often faced with the question, “what should I do now?”  That question can be answered with a prudent to do list:

SETTING EVERY COMMUNITY UP FOR RETIREMENT ENHANCEMENT (SECURE) ACT

On December 20, 2019, President Trump signed into law the SECURE Act of 2019.  The Act includes a number of retirement savings plans and employee benefit changes.  The summary below explains some of the retirement plan changes made by the Act.

Expansion of Multiple Employer Plans – unrelated employers will be allowed to participate in an “open” multiple employer plan (MEP).  The open MEP would be considered a “pooled employer plan” and is treated as a single plan under ERISA if the plan uses a “pooled plan provider” (“PPP”) that is responsible for performing all administrative duties necessary to ensure that the plan complies with ERISA and the Internal Revenue Code.  A PPP would be a named fiduciary, plan administrator, and subject to registration, audit, examination and investigation by Treasury and DOL.  Each adopting employer retains fiduciary responsibility for certain duties.

Increased Credit for Small Employer Pension Plan Startup Costs- the start-up credit for employers with generally up to 100 employees is increased from $500 to the greater of (1) $500 or (2) the lesser of $250 for each eligible non-highly compensated employee or $5,000.

Modifications to the Required Minimum Distribution (RMD) Rules – The age triggering the required beginning date to take RMDs for plans and traditional IRAs, which was formerly set at age 70 ½ is increased to age 72.  This change is applicable to distributions required to be made after December 31, 2019, with respect to individuals who attain 70 ½ after such date.

With respect to distributions due to death after December 31, 2019, the stretch RMD is snapping back and has been eliminated.  Payments to most non-spousal beneficiaries must be completed by the 10th calendar year following the year of the participant/IRA owner’s death regardless of whether RMDs begin before or after death.  The ten year rule does not apply to any portion payable to “eligible designated beneficiaries” if such portion will be distributed over the beneficiary’s life or a period not exceeding their life expectancy and such distribution begins within one year of the death.

Permit Plan Withdrawals for Birth or Adoption – A participant may take a withdrawal of up to $5,000 per birth or adoption from certain employer-sponsored plans or a traditional IRA for the birth or adoption of the participant’s child for the one year period following the birth or adoption.  The withdrawal would not be subject to the IRS 10% premature distribution penalty tax, federal 20% mandatory withholding, or the Special Tax Notice, and direct rollover rules applicable to retirement plans.  The withdrawal could be repaid to the plan or IRA, without regard to the 60-day limit applicable to rollovers.

Modification of Eligibility Rules for Long Term Part-Time Employees – except in the case of collectively bargained plans, a 401 (k) plan must maintain a dual eligibility requirement – an employee must complete either (1) one-year of service (under the 1,000-hour rule) or (2) 3 consecutive years where the employee completes at least 500 hours of service.  If an employee becomes eligible solely under the 3 consecutive years of service rule, the employer may elect:

Modifications to Contribution Rules for Traditional IRAs – The Internal Revenue Code is amended to remove the current prohibition for individuals who are at least age 70 ½ from making non-rollover contributions to a traditional IRA.  Such individuals would still need to meet all other criteria for making an IRA contribution, including having earned compensation.

The focus of the Act is to help close significant gaps between the resources Americans will need for retirement and the resources they have.