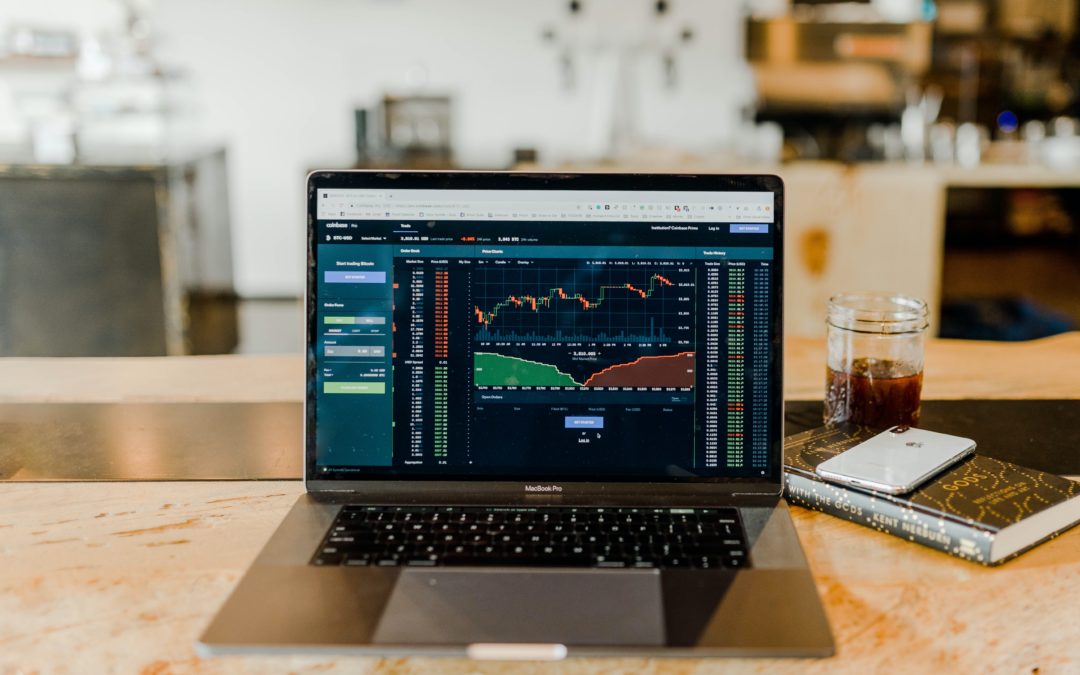 Hard to believe but we’ve made it to the midpoint of the year already! When reflecting on the markets during the first half of 2021, it is important to understand both where we are and where we were at this point last year.

As the stock market tends to be a forward-looking mechanism, prices reflected an economic recovery well before it actually occurred. Over the past 12 months, U.S. large cap stocks are up over 40%, U.S. small cap stocks have increased over 60%, international developed are up over 30% and emerging markets have risen over 40%.  Fundamentals – including the health of the economy and company earnings growth- are the primary drivers of markets over the long term. With a significant rebound in GDP, strong jobs growth, and corporate earnings that are exceeding expectations by record levels, there is no doubt that the fundamental factors have been as strong as they have been in a long time.

The strength of market performance that has happened recently often comes with concerns about the future, the primary one being inflation. There is little doubt that inflation is present as a result of recover-influenced demand and continued constraints on a supply as a result of COVID. Certain pockets of extreme price increases (examples being lumber and copper) have been used as talking points for whether inflation is overheated and if the U.S. Federal Reserve needs to change course to control rising prices.

As we enter into the second half of the year, questions about what drives markets forward are changing. As we are now less driven by COVID related data, the new questions for the markets are more focused on classic concerns regarding economic growth trends, company earnings and outlooks, the trend of interest rates, and subsequent actions by the Federal Reserve.

The economy continues to be driven by the resumption of activity by the very powerful and quite healthy US consumer. This tends to be favorable to continued market expansion. However, this does not mean the market won’t face difficult times or avoid corrections. Progression higher in the markets is rarely smooth and steady.  There are often choppy waters even as the direction remains on track. Corrections should be planned for and expected. Volatility will return at some point. One cannot tell exactly what will cause this beforehand nor when it will occur, but the history of markets suggests this is a near certainty.

HIGHER INFLATION – PUTTING IT IN PERSPECTIVE

If you’re trying to buy lumber or a used car, you probably feel like inflation is out of control. Indeed, a reawakening of the U.S. economy – boosted by pent-up demand and unprecedented government stimulus- has stoked investors fears of higher inflation. But those fears may be overblown amid ongoing weakness in the labor market and the slowing pace of vaccinations.

Despite higher prices for some raw materials and consumer products, signs of broader price inflation appear to be mostly short term in nature and unlikely to produce sustained long term inflationary pressures. If history is any guide, sharp increases in prices for raw industrial materials – copper, rubber and zinc, among others – generally do not have much impact on the Consumer Price Index (excluding food and energy), the most widely used gauge of long-term inflation. Experts believe that inflation should spike in coming months as stimulus induced demand meets COVID-restricted supply. This is the process of the U.S. economy trying to find a new equilibrium. As stimulus wanes and the economy fully reopens, inflation should return to pre-pandemic levels of around 2% annualized.

The Enhancing Emergency and Retirement Savings Act of 2021 was introduced May 27 to help encourage participation in retirement plans by giving individuals additional access to funds should a family emergency hit.  The legislation creates a new category of distribution in a 401(k) or similar plan that would allow workers who have a certain balance in these accounts to quickly access their savings to address a personal financial emergency without an additional tax penalty and a minimal amount of paperwork.