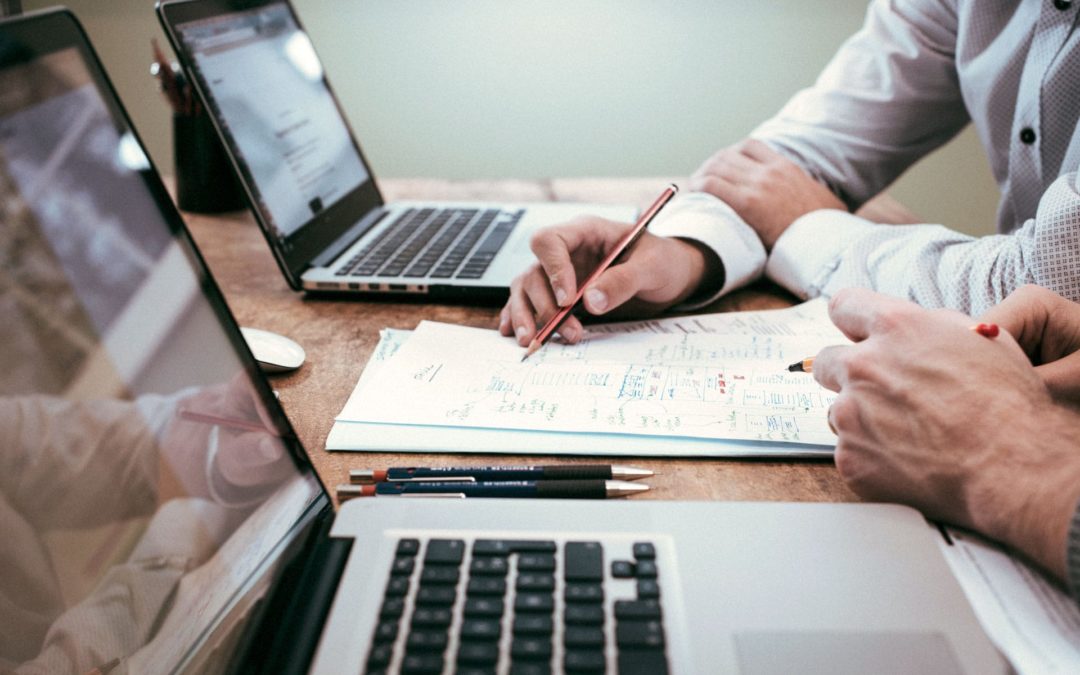 The U.S. equity market finished Q3 2019 in modest style. The S&P 500 and DOW gained 1.19% each but the NASDAQ slipped 0.09%. While U.S. economic growth has slowed from last year, it does not appear to be heading into a recession any time soon. The U.S. consumer is currently the dominant engine of the economy. Jobs and wage growth have combined with an improved savings rate to drive increases in retail sales. The housing sector is beginning to see an increase in activity. Lower mortgage rates and a greater supply of more affordable homes are enticing buyers.

Once again the trade war between the U.S. and China dominated the headlines, and uncertainty continues to swirl around the U.K. as the new administration failed to finalize the country’s withdrawal from the European Union. Add to that the drone attack that destroyed a large portion of Saudi Arabia’s oil production, economic slowdown in Europe, the House impeachment inquiry and the unknowns of the 2020 elections. All of these cross currents have certainly brought increased volatility to the market.

The Federal Reserve cut interest rates by 0.25% (25 basis points) in July and September. After Chairman Powell termed the first cut a “mid-cycle adjustment”, the market delivered a strong message that the Fed needed to continue loosening its policy. The most impactful signal was the inversion of the two-to-ten year portion of the Treasury yield curve in mid-August. Based on comments from the Fed’s annual meeting, the bank appears willing to take its cue from the bond market, which is calling for at least one more cut this year. Other central banks have followed or implied that they will soon follow the Fed in easing rates.

The trade conflict with the U.S. is starting to impact China’s economic growth. An added element of pressure is the uncertainty around the economic impact of the protests in Hong Kong and more importantly, the Chinese government’s response.

Market volatility will likely continue as the impeachment proceedings and other domestic and geopolitical issues play out in the media. As events in the world unfold, it’s important to keep them in perspective and not let short-term developments derail your long-term financial goals. Maintaining a well-diversified portfolio is key to weathering the market’s ups and downs.

One viable solution to the underfunding of retirement health care expenses would be a Health Savings Account.  HSAs have some of the best tax benefits possible in the Internal Revenue Code; contributions to HSAs are tax deductible, as are the matching contributions an employer makes.  Any gain is tax-deferred, and if the money is withdrawn to pay for qualified health care expenses, it comes out tax-free.  Unused balances can be carried over from year to year and can be used to fund health care cost today and in retirement.  You don’t get taxed on the money going in, you don’t get taxed on the growth and you don’t get taxed on the distribution.  It’s a triple treat and the best tax-advantaged savings vehicle in the tax code.

You can open an HSA, whether through your employer or on your own, provided you: